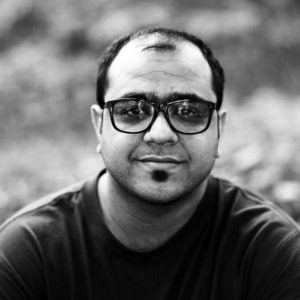 Mehdi Nazeri Gahkani, I was born in April 13th of 1988 in Bandar Abbas, one of southern cities of Iran. I started self-trained and experimental photography in 2012. First I started photography in the two category of photomontage and social documentary, which social documentary were gradually strengthened in my works. I have had various activities in the field of photography, among which I can mention holding solo exhibitions and attending domestic and international group exhibitions, winning several domestic and international prizes, authorship and teaching photography.

My main and final purpose is to work for international magazines and journals, to show the problems of the society and to help the people around me, to show the cultures and traditions of the people of my country and most important of all, solving the viral problems of people.

Some of my occupational backgrounds are presented as bellow:

Attending in the following exhibitions:

–  Winning the Bronze medallion in the international competition of Square – 2015

–  Winning the Gold medallion in the international competition of TUZLA – 2015